We Were Always Fit to Serve 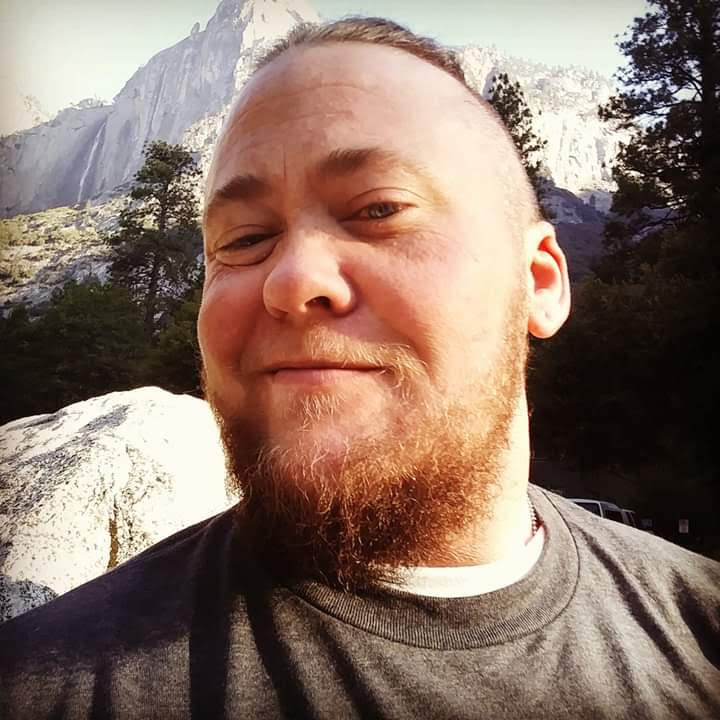 I served from 92-96 on the United States Navy while presenting as female. While I was serving it was during my A School at the age of 18 that I was starting to discover my sexuality and come to the realization that I was a lesbian. There was a small group of us that hung out, Don’t Ask Don’t Tell had just been signed and was not yet implemented. A group of instructors began questioning us one by one about our sexuality, none of us would respond to their questions and told them that our sex lives were none of their business. When they were not getting any headway through questioning, they began with intimidation through sexual assault.

Needless to say, I went right back into the closet after this experience, trying to live as a heterosexual. I married and had two children, my two children were the only blessing out of this situation. After a debilitating and life threatening accident during active duty, I was eventually medically separated.

Fast forward to 2005, I finally had the courage to come out as a lesbian, which was both the best and worst thing to happen to me. Best, because I became one step closer to allowing myself to be my authentic self, worst because I found out who my family really was. I lost my parents, siblings, grandparents, aunts, uncles, cousins…everyone on my side of the family, everyone. The only ones who stood by me were my two children. Years later, despite fear over the possibility that I might now lose my children, I decided to fully come out as transgender as well. I should have known better, I raised two amazing kids, and they did not flinch, their love is unconditional.

I have had to struggle with PTSD, due to the MST experienced while serving as well as from serving as a paramedic as a civilian after my military service. The VA (in San Francisco and Palo Alto) has been remarkable in treating my PTSD and it turned my life around.

My PTSD was so bad that it brought me to drink heavily (I am now 9 years clean) and periods of unemployment and homelessness. I am now employed full time and that in and of itself feels like a miracle.

I still face a lot of struggles. I miss the military camaraderie, however, most veteran programs do not want anything to do with a transgender veteran. I also struggle because previously I did not hide my transgender status at all. However, now, due to my employment in a National Park, we have to live in communal housing, shared rooms, community bathrooms and showers, etc and I feel that if I am open about it then I risk putting my life in jeopardy. I wish it were not that way, but when you hear folks talk about the political issues and the topic of transgender folks comes up, you see folks’ true colors. I am currently in the process of getting the VA to help me out (they wrote me a letter) with getting an ADA private room, which this company provides, because I was given a roommate whom I did not know (my last and only one I had been friends with for over 10 years) which has been severely triggering my PTSD.

The transgender ban enrages me in every way. Transgender folks have always served in the military, we just did it secretly…..we were always fit to serve. This is just one step to further dehumanize us and keep us from equal rights under the Constitution which we swore to defend.

Statement on the Peaceful Transfer of Power

Following the failed insurrection attempt of January 6, 2021, the undersigned organizations, who serve members of our military, veterans, caregivers, and their families, join in condemning this violent attack on our country, our democracy, and our Constitution.  We affirm our commitment to the US Constitution, our free and fair elections, and the tradition of a peaceful transfer of power.   We endorse the statement made by the Joint Chiefs of Staff

Members of the MVA family, It has been seven days since a deadly attack was mounted on our country and democracy.  I come to you today in grief and anger, but also with a message of resolve: change is within our grasp. We, the People, will persist.  As a country, we sit on the precipice of the greatest threat our republic has faced since the Civil War. We are tearing